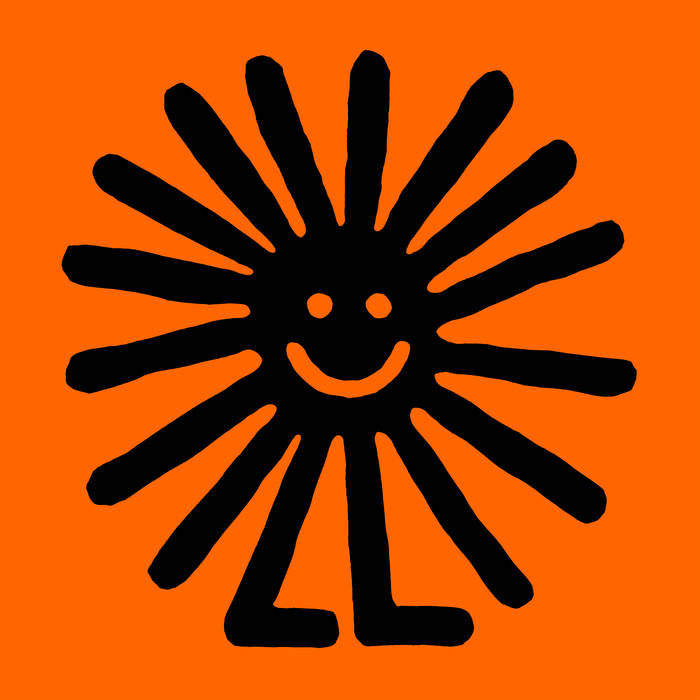 mschulzy Please tell me you two are going to do a tour with these songs. I know we're all cooped up inside right now but when this whole Covid nightmare is over, nothing would make me happier than to see you guys up on stage having fun and playing amazing music! Favorite track: Fat Boys in the Gym of Love.

Edward Herbers Woody (Goss) and Jeremy (Daly) really knock this out of the park. This is an incredible mix of serious and silly funk. I laughed out loud at Green Dress, and Too Hot in L.A. is an absolute bop. Favorite track: Too Hot in L.A..

doctorwho8 A masterwork of retrofuck! Must do more or even alternate arrangements and remixes!

I continue to be blown away by the solo work of all of Vulfpeck's members, and Woody & Jeremy kill on this debut album. Favorite track: Be There.

Woody & Jeremy is the band. Strange Satisfaction is the album title. There's melody. There's imagery. There's juice. There are bass lines. You don't have to work too hard to get it. On the whole, the album may be considered funky.

These songs were written via exchange of home recordings over the years with Jeremy in LA and Woody in Chicago. Woody wrote the music, Jeremy wrote the words. Recorded in various studios across several years, the songs feature a large rotating cast including Theo Katzman, Joe Dart, Packy Lundholm, Noam Wallenberg, Monica Martin, Laura Mace and many others. The album was recorded using "real instruments," and yes, this is one of the many retro-sounding albums that their generation is inclined to produce, but folks, we love the sounds of earlier decades, and we're not ashamed anymore!

In the end, Strange Satisfaction is not just an album title but also a customer guarantee. (void where prohibited) Take a listen, won’t you?

Engineered by Noam Wallenberg at Rax Trax Recording, with additional recording on “Be There” by Dan Horne at Lone Palm Studio and “Fat Boys in the Gym of Love” and “Work Together” by Pete Min at Lucy’s Meat Market

Track Name: Too Hot in L.A.
I didn’t mean to yell at you
There must be something in the air
I mean your talking about the apocalypse
I was asking about my hair

I know I’m unsubtle, and your so coy
you only laugh when I’m annoyed
I want to care but, what can I say
Goddamn its just too hot in LA

And yeah okay now you got me freaking out
But you have to realize
in this city there's no doubt
something happens everybody dies.

I know I’m unsubtle, and your so coy
I only laugh when you're annoyed
you want to care but what can you say
Goddamn, its just too hot in LA

I know I’m unsubtle, and your so coy
you only laugh when I’m annoyed
I want to care but, what can I say
Goddamn its just too hot in LA

I can't believe I made it back to the gym of love
Track Name: Work Together
Biking to the riverside
gonna try n' catch some daylight
and let my mind go quiet
while I’m soaking up the sunshine

If you know of all the real ways
The sun, the moon, the earth, the vibe, today and our songs
And we'll be on this for days
Is it any wonder, that you turn me on

girl don’t stress
Relax
Knowing that we’re blessed Hashtag
We can do the stretch
7th inning
All up on the bed
New linens
If you just wanna feel the grass
Take a hit
If you just gotta laugh
Comic strip
if there’s no way forward
Rewind
If you really gotta skate
Salad grind
If the shine to bright
Sun block
if the song ain’t right
Unlock
If the song ain’t wrong
Turn it up
we’re on the same vibe
with Any luck
These folks get live
What the fuck
I guess we need five
Set em up
And my spirits still rise
Filled up
We took our damn time
sho nuff
you giving me the sign
no duh
so we’re on the same vibe
with Any luck
Track Name: Green Dress
Green Dress
That silky little thing so slight and sleeveless
You left it in my closet now I must confess
If I was homeless
They could take all my things
But they’ll never get their hands on your

Bandcamp Daily  your guide to the world of Bandcamp

Featuring Gary Bartz, 5 years of Rhythm Section Intl and an LP of the week by Nicolas Jaar